Since 6th Aug 2010 , I've posted news updates of BREAKERZ via my LiveJournal & in the process , from humble beginnings , my LiveJournal has become a 1 stop place when comes to anything everything related to BREAKERZ .

In the past , everything I post about the guys be it news , download of their music & scans were all locked but after my 1st Mediafire account been suspended , from now onwards , I'm going to post news about them in a non Friends setting aka viewable for everyone to read , regardless if you add me or didn't .

In addition , regarding downloadable material of them (be it scans , music , videos & etc) , I will not be posting the links on my LiveJournal now as I suspect because of doing this , leechers repost those links of mine to other places which caused my Mediafire account to get suspended .

So what I will do for this , for future downloadable material , I will upload them via Sendspace , Mega and/or Mexashare but the catch's that , I will be personally giving the links to people that I feel I'm able to trust . I've already done that for HQ scans so it's kind of a natural step for me to do this .

I thought by password protecting my files , I was able to get away with things but I was so wrong & I don't want to come to a situation where I stopped posting updates of BREAKERZ as this has been something I enjoy doing since Aug 2010 .

But regardless of which , stick around , you will be in for a really fun joyride & when comes to BREAKERZ , anything goes seriously xD

All scans will be made Public now , with the catch that all scans I personally done/edit/resize/upload in my LJ , they will all contain watermarks .

However certain material such as team brz related stuff , will continue to be locked as per normal .

My only main rule when comes to reposting of my own scans elsewhere on the net :

Please kindly CREDIT me should you wish to distribute the scans elsewhere on the internet . Some ungrateful people at times have absolutely no idea how much time if not effort I have to spend to get the scans done/edit/watermarked/uploaded in my LiveJournal .

Even if that's not done , all the scans are watermarked by me to indicate to any internet passerby that I'm the 1 that did the following set of scans at the end of the day . 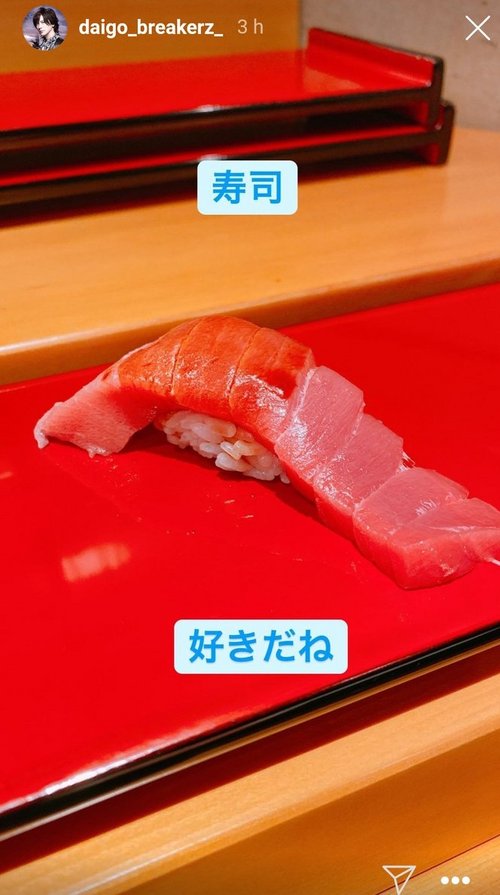 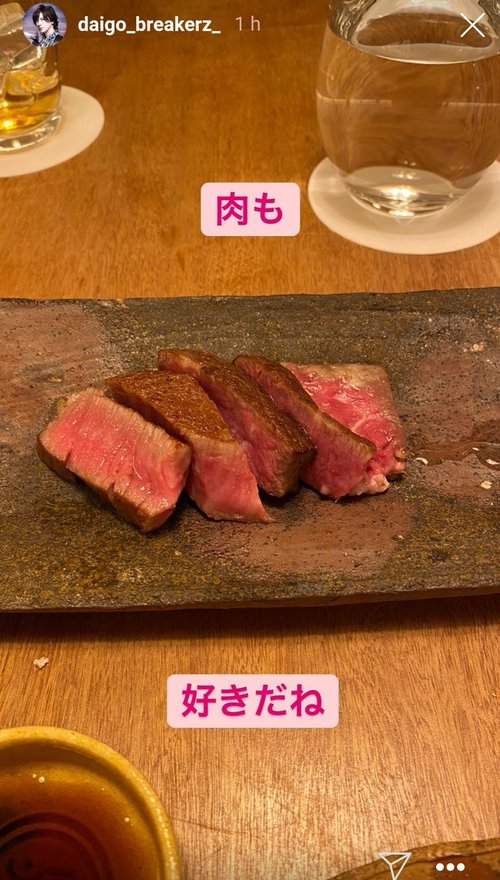 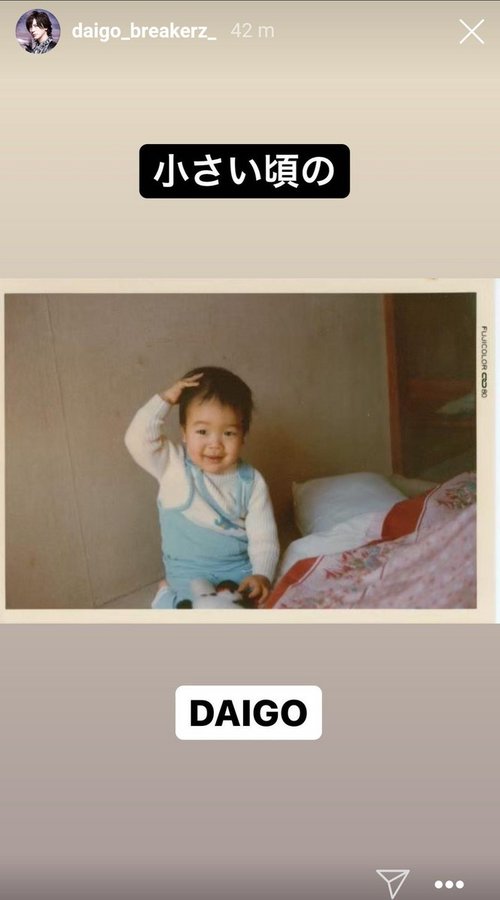 SHINPEI today went back to CORE Shinjuku to get his hair done . 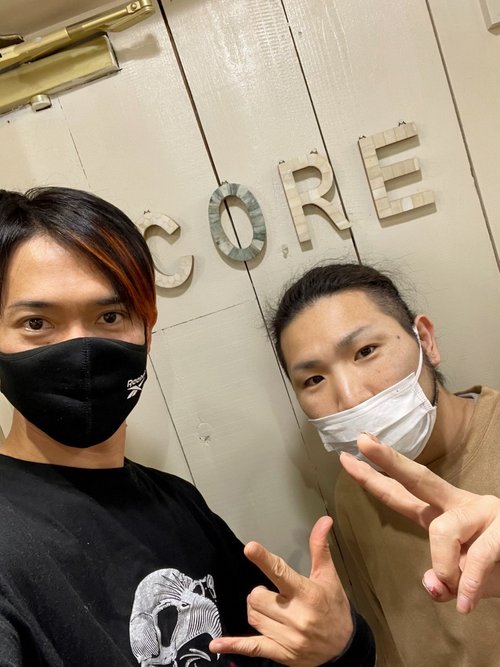 All icons were kindly made by a friend

For its 6th rebroadcast , the footages will be aired again on 1st Dec ; 9pm Japan time onwards .

BREAKERZ will release their 23rd single "SWEET MOONLIGHT" on January 26, 2022.

The title track "SWEET MOONLIGHT" was written by DAIGO (Vo) and composed by SHINPEI (G). It's a rock number about two people in love. This song will be used as the ending theme for TV anime 'Meitantei Conan' beginning December 4. It will also be available for download from December 5.

The Regular Edition will come with a rock ballad called "Silent Rain" which was written by AKIHIDE (G) and composed by SHINPEI, a first team-up for the band.

Finally, the fan club edition will come with three DVDs containing footage from DAIGO and AKIHIDE's birthday lives as well as the music video for "SWEET MOONLIGHT." Moreover, it will include two songs by the members' original unit D.A.S.

SHINPEI was featured as a guest on this morning's OHAYO-WISH!! radio show broadcast & also will be on next Sun's morning broadcast as well .

Announced today during the broadcast , SWEET MOONLIGHT will be aired for the 1st time next Sun , on the same day when the A-side is available for both digital & online purchase . 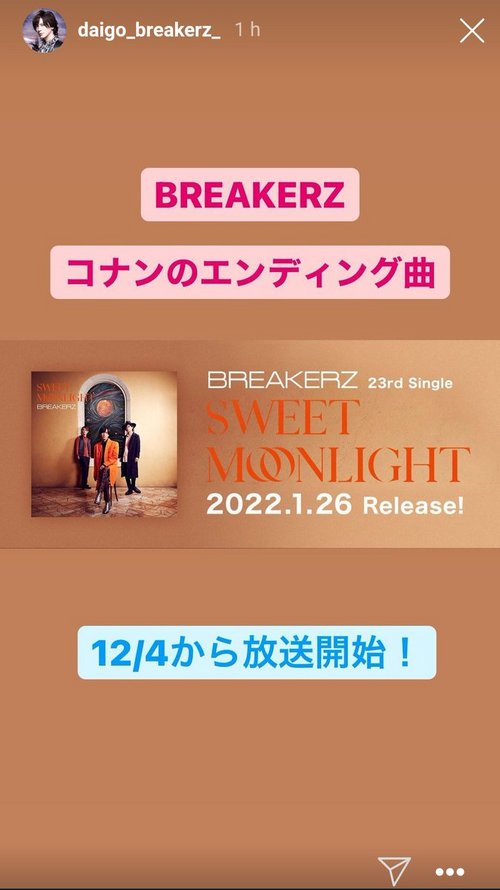 The guys will release their new single SWEET MOONLIGHT on 26th Jan 2022 .

Almost similar with what the guys had done for BARABARA / LOVE STAGE & I love my daughter single wise , they've once again decided to go big & bold for SWEET MOONLIGHT .

Just like BARABARA / LOVE STAGE & I love my daughter , regular standard version for SWEET MOONLIGHT have 2 versions which's the CD only pressing & Detective Conan anime versions so it's safe to say that Being once again have saved a lot of the best stuff only for fanclub members .