The 2 bonus live tracks that're exclusively available in the CD regular version of Hoshikai no Shounen are excluded ie.

Frankly streaming of music online is so lazy . I guess Being still wants fans to buy the physical copies of Hoshikai no Shounen to some extent .

That & the release events AKIHIDE be doing today & this weekend also helps too .

Barks yesterday published a long but yet insightful interview that they did with AKIHIDE in conjunction with the release of Hoshikai no Shounen .

_kurosora @ Twitter translated some parts from the interview to English . Not the whole interview is translated but only certain portions that're interesting if not worth noting on .

As with all translations , everything is not 100% accurate give or take .

- AKIHIDE originally created 10 songs for Hoshikai no Shounen prior to the addition of Namida no Umi , Koete & Aozora

- AKIHIDE : Why the male character shut himself & withdraw into a shell and ended up living with the night stars . I composed every song in Hoshikai no Shounen based on this idea

- Album colour concept wise AKIHIDE chose red as to show the fans a different and a new side of him . Another reason is because he wanted the jacket covers to stand out and catch people's attention

- AKIHIDE : I want to convey my views towards life & death . Like when a parting happens and the other person feels like "I have to keep going on , I have to be strong”. It's also 1 of my worries - parting & death and everyone experiences both

- AKIHIDE : My dad died before I turned 30 years old . I thought “he won't be back from the dead even if I kept praying” and I started to make many songs to feel better . This became one of my source of energy or reason behind making songs

- AKIHIDE : Arifureta Monogatari is a song that's related to the story plot in Hoshikai no Shounen but also it's for my fans

1 of the lyrics in Arifureta Monogatari is - Because I met you , you chose me

A few hours before AKIHIDE will do his 2nd Hoshikai no Shounen release event at Aichi's HMV Sake Event Space , he stopped by FM AICHI's Delight radio studio to promote his new album that's officially out today : 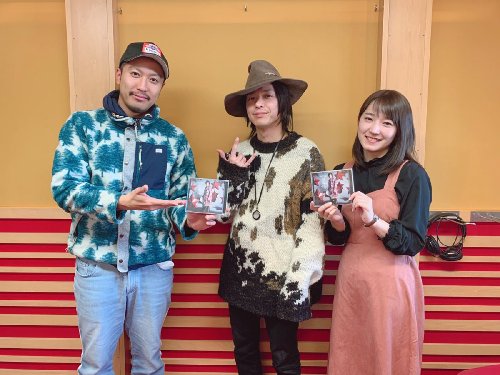 Once again real surprised BREAKERZ × Detective Conan COLLABORATION BEST is still charting on Oricon cos I thought it would leave the Top 300 last week .

And that's the smallest drop of positions when comes to their releases :O

Hoshikai no Shounen debuts at number 15 on the 1st day of release :

ROCK AND READ 088 will be released on 10th Feb & for AKIHIDE , they did a 20 paged long interview with him in line with the release of Hoshikai no Shounen :O 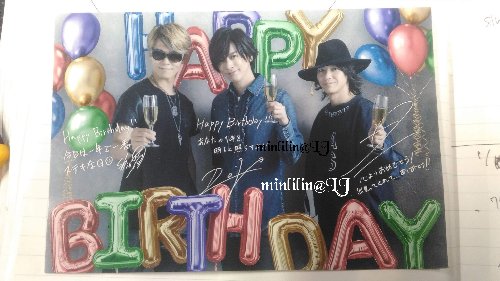 So nice can't wait to get it eventually <3

Last week , Being released a special interview pertaining to Hoshikai no Shounen and the interview will have 3 chapters .

Chapter 1 of the interview was released last Wed (https://minlilin.livejournal.com/2618042.html) and today , it's Chapter 2 .

For Chapter 2 , 3 photos are included , inclusive of 1 that already had been uploaded last month (https://minlilin.livejournal.com/2595628.html) .

Behind the scenes creation of Hoshikai no Shounen album covers 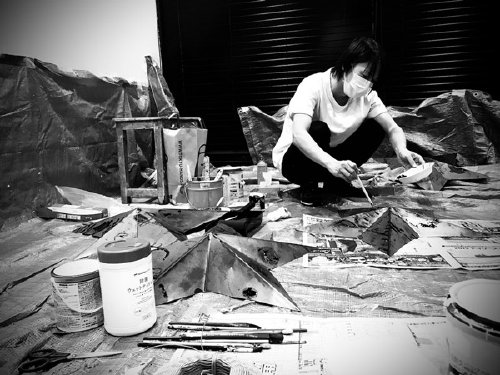 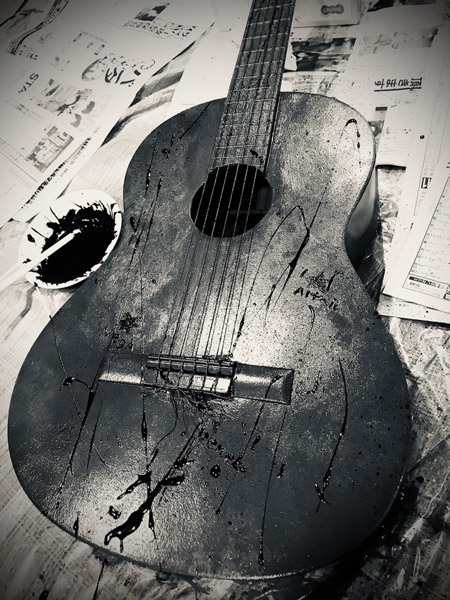 Chapter 3 of the special interview will be released subsequently in due time .

Some fans today already received their Hoshikai no Shounen copies from Musing , that includes personalised Namida kun drawings done by AKIHIDE himself :

To say the bonus personalised Namida kun drawing Musing decided to give away for Hoshikai no Shounen is 1 of the guys' most unique giveaways to date is an understatement .

For today's & this weekend's release events , the format for the 3 are the same ie.

Purchase of Hoshikai no Shounen at the release event(s) includes 1 event participation ticket .

This time round , 2 different redemption items are made available and they differ , depending if fans purchase the Regular or Limited versions of Hoshikai no Shounen .

* Being staff will use fans' handphones for the photo taking . Cameras , tablets & other IT devices are not allowed

In rare circumstances if Being staff had problems handling the fans' handphones during the photo taking , fans will be allowed to retake the photo with AKIHIDE for the 2nd time without any penalty involved

- 2 different types of tickets will be issued in each release event . 1st is Admission Ticket for the mini live , 2nd is Reward Ticket for the handshake event

- Each fan will be allocated only 1 Admission Ticket . Reward Ticket allocation is based on how many copies of Hoshikai no Shounen purchased

So if a fan purchased 10 copies of Hoshikai no Shounen (depending on each version) , he/she will get 10 Reward Ticket(s) 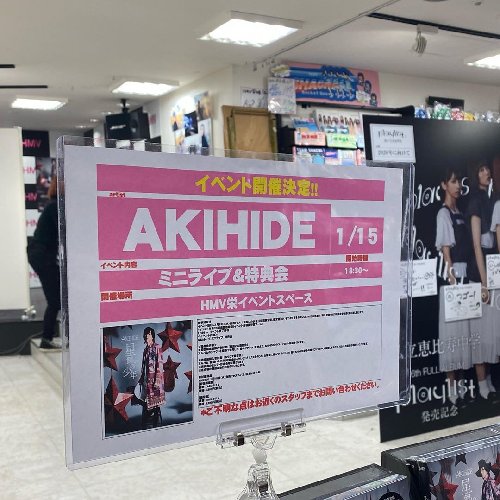 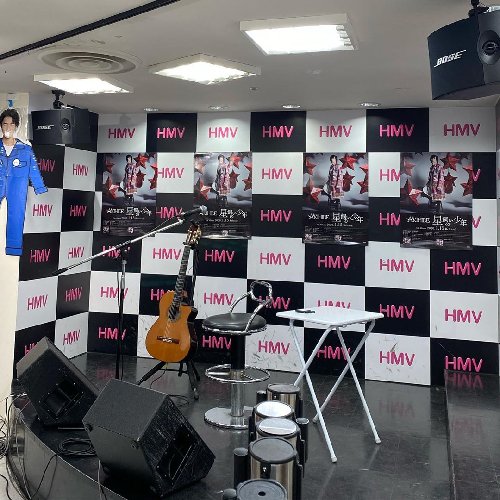 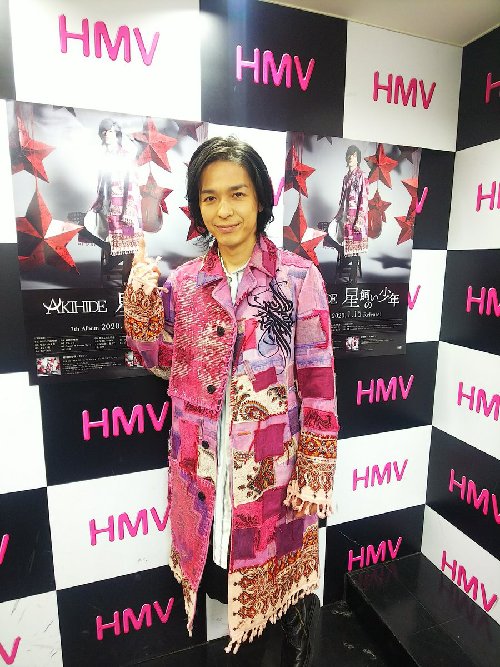 Nice and this Twitter user took a 2 shot photo with AKIHIDE :